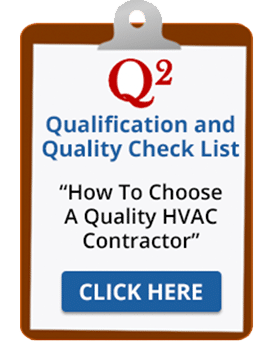 Available for any type of HVAC Service 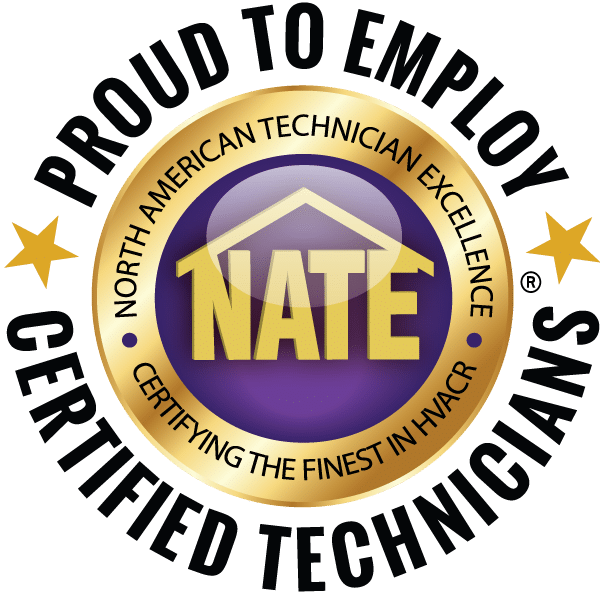 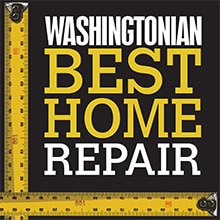 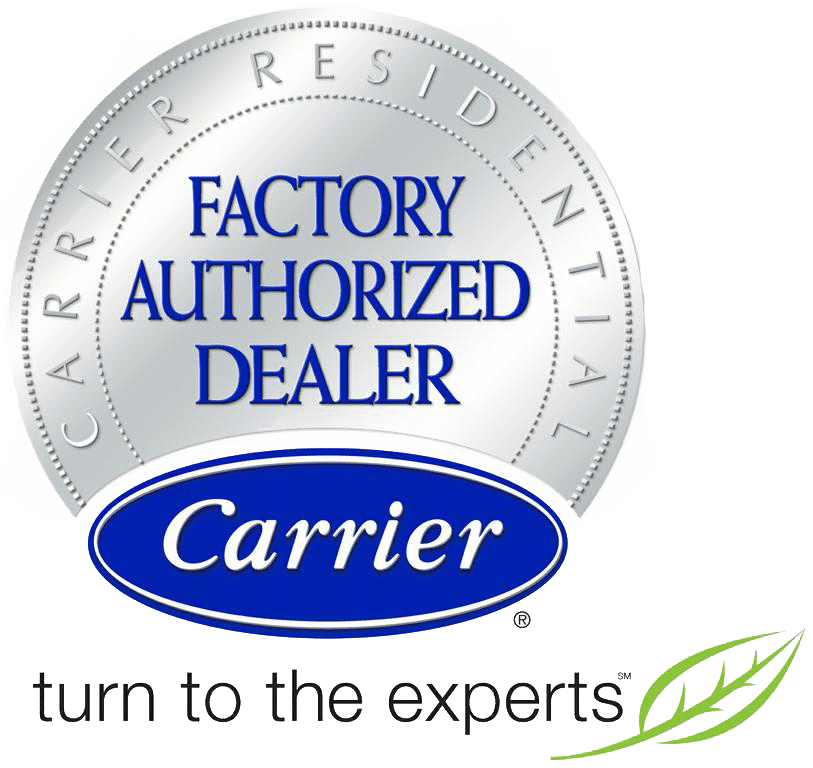 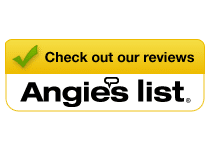 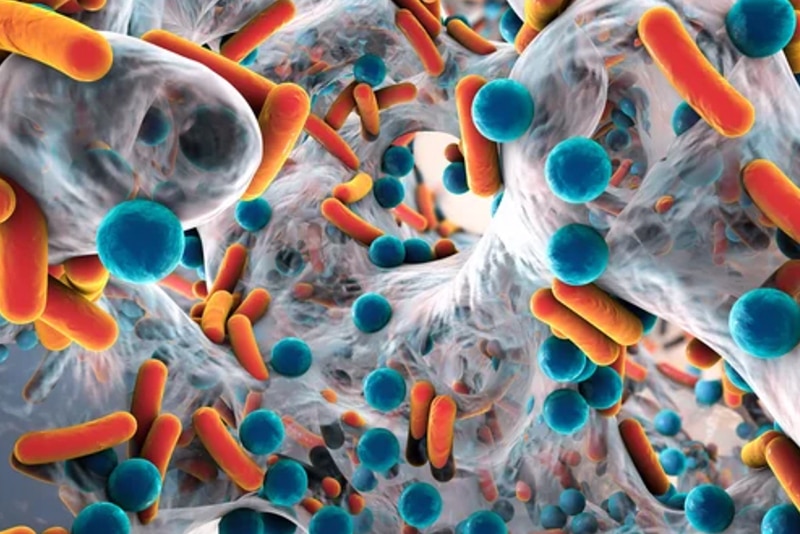 Photocatalytic Oxidation (PCO) for cleaning the air in your home
PCO is an emerging technique to control indoor air contaminants, including volatile organic compounds (VOCâ€™s). Because we spend the majority of our time indoors, this makes indoor air quality even more important.

Whatâ€™s in the air you breathe inside your home?
The air in your home is filled with viruses, bacteria, VOCâ€™s, mold spores, chemicals, odors, and micro-fine dust particles.

How can I effectively clean the air in my home?
Carrier Enterprise has developed a leading market product called the Air Knight to specifically target harmful pollutants (eg. viruses, bacteria, VOCâ€™s, mold spores, chemicals, odors, etc.) in the air inside your home and destroy them, making it one of the most effective air purifiers.

What is the Air Knight?

The Air Knight is a whole home solution for air purification and is made in the USA. Air Knight is an active air purifier that actively disinfects the air throughout the entire conditioned space in your home by ridding the air you breathe inside your home of harmful pollutants.

How Does the Air Knight work?

The Air Knight air purifier uses patented technology including high intensity ultra-violet light (UV light), water vapor in your homeâ€™s air (humidity), and a quint metallic catalyst to create vaporized hydrogen peroxide and millions of positively and negatively charged ions that are then distributed through your forced air system into the conditioned space in your home.

The vaporized hydrogen peroxides then attack the harmful pollutants in the air rendering them harmless. The vaporized hydrogen peroxides eliminate bacteria, viruses, and mold spores on contact wherever they exist in your home, in the air, and on surfaces like your countertops and doorknobs. After the pollutant is eliminated, harmless water and carbon dioxide molecules form.

The ions and vaporized hydrogen peroxides that are released also neutralize VOCâ€™s and chemicals in the air that can irritate your respiratory system and gets rid of pesky odors, such as pet odors and odors from cooking.

The positively and negatively charged ions that are released into the homeâ€™s conditioned space can also help the air purification filters in your homeâ€™s central air system work more effectively by attracting oppositely charged microparticles to each other making them larger and easier to trap in your homeâ€™s air filtration system.

Is the Air Knight an ozone generator or an O3 machine?

Will I smell anything?

It is important to know that the Air Knight will be changing all of the air in the conditioned space and the air will be noticeably cleaner and fresher smelling. This clean smell is not ozone, but a friendly oxidizer call Hydro-Peroxide. So you will not only be removing harmful pollutants from your air, but enhancing your overall indoor air quality, scent and all.

About the Air Knight unit itself

The Air Knight is crafted from high quality anodized aluminum. The electrical ballast is digital in order to withstand power surges and other fluctuations in your homeâ€™s power. The quint metallic core is made up of 5 noble metals, including; platinum, rhodium, titanium, copper, and silver. The UV bulb is a high quality, high output UV-C bulb.

Call us if you have any questions about Air Knight in Alexandria, Arlington, McLean, Fairfax, and all surrounding cities.

We have been awarded the 2019 Carrier President’s Award. This is Carrier’s highest honor and is presented to an elite group of Carrier Factory Authorized Dealers who have achieved excellence. We exemplify our company’s model for customer satisfaction, operational excellence, business effectiveness and delivering the best in cutting edge technology to our consumers.

- 3 Levels of Service Agreements with discounts

- Energy audits for your home or office

- We service ALL brands of heating and A/C units

Winner of Carrier’s highest honor with the 2019 Carrier Presidents Award.

Our service team is licensed and insured for your protection on every job we perform.

How long will it take to install my new Heating and Cooling system?